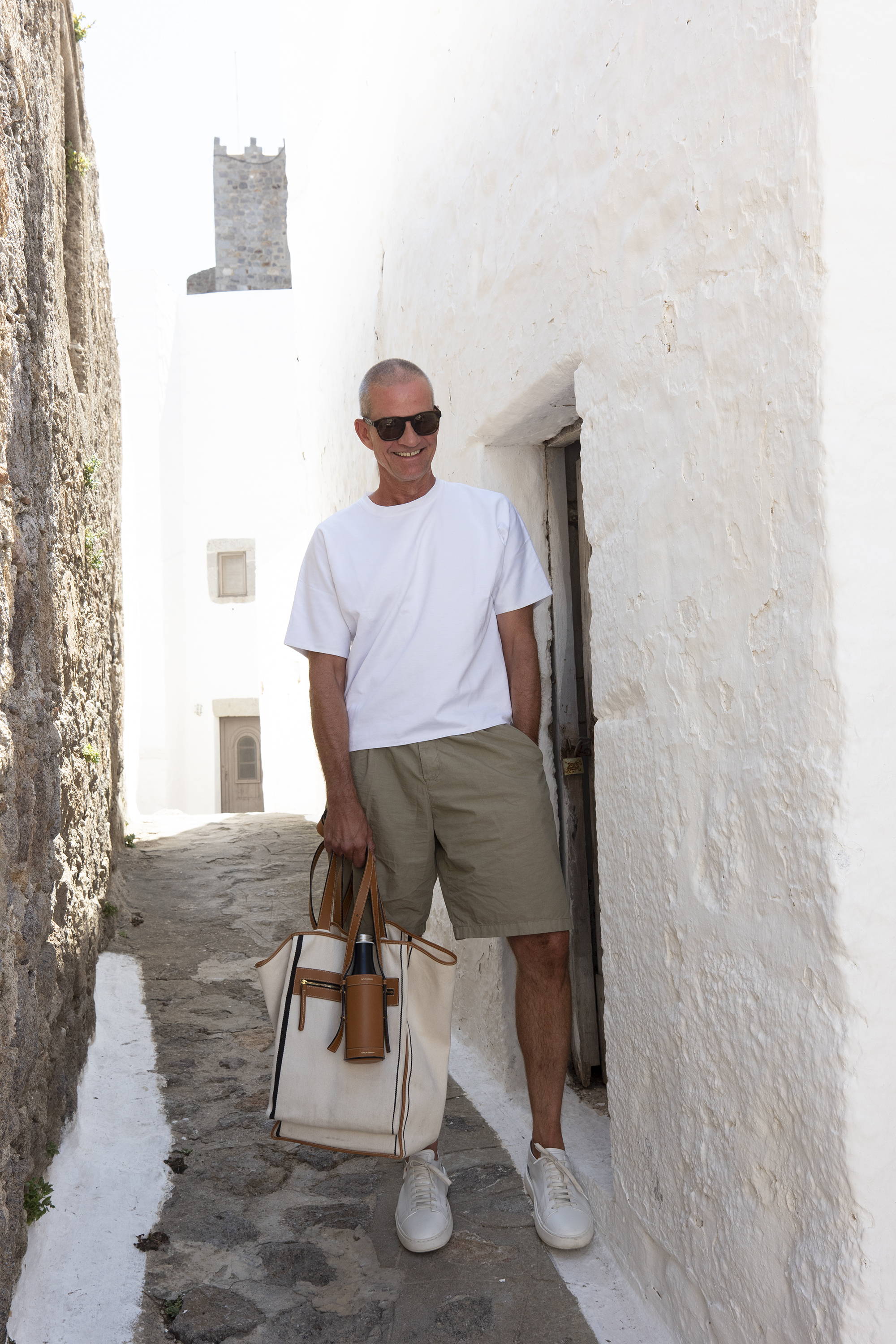 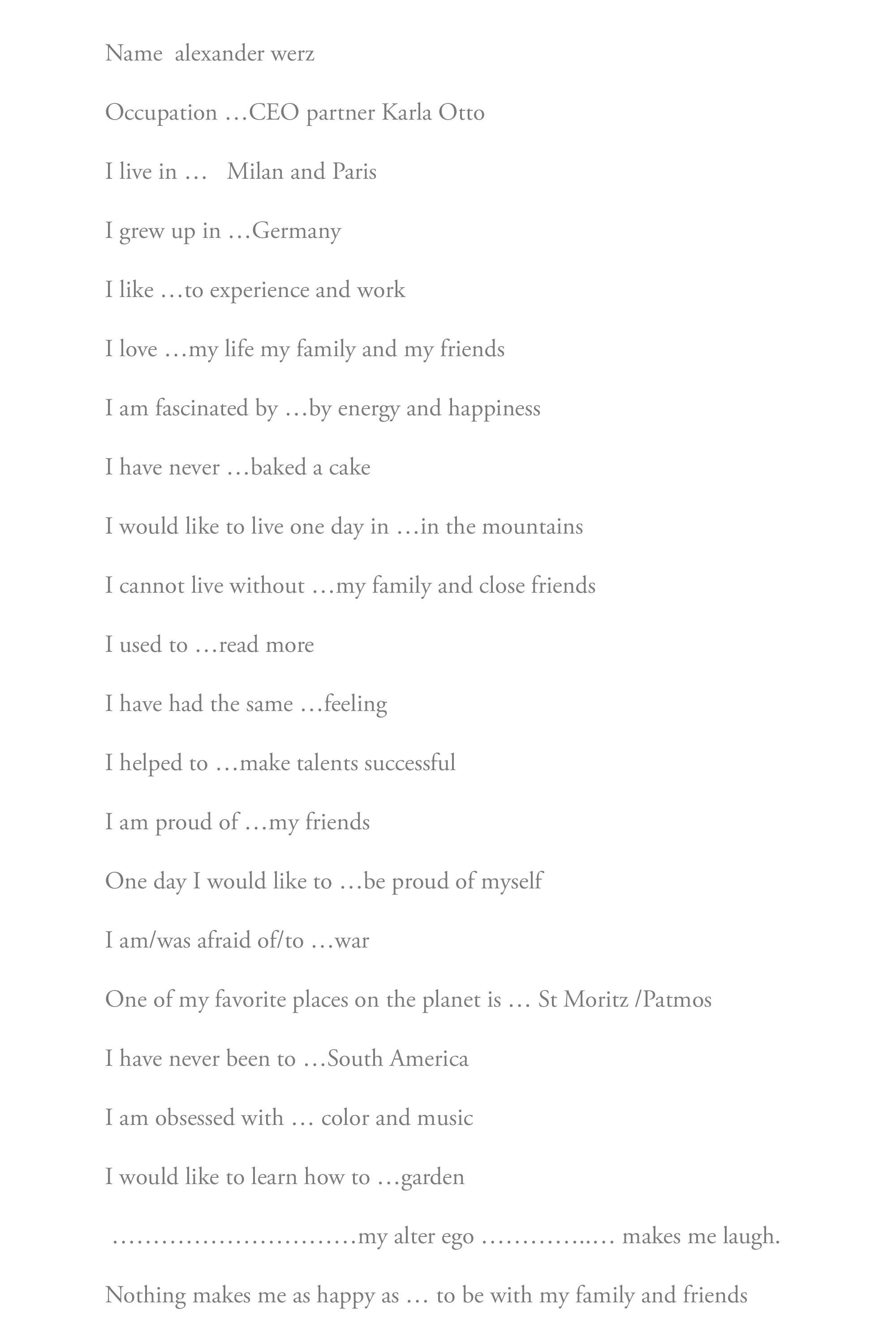 Alex has been playing an important role in my life for over 35 years.
We met in Paris as teenagers, both studying fashion and we quickly became best friends.
We studied hard and played hard, dancing at Les Baines Douches, Palace, KitKat … (important clubs for those who lived in Paris in the 80’s :) )
His favorite music is still house music.
I moved away, Alex stayed in Paris, but we never lost touch.
I still have all the letters and faxes he wrote me to Tokyo, San Francisco and later New York.
In the late 90’s, Alex also moved to New York. We became roommates because he wanted to be by my side to nurture me back from a broken heart.
Alex was with me the night I met my husband Justin, he was my one and only ‘bridesmaid’ at our wedding in Jamaica.
We had our ups and downs, but we always come out on top.
I am writing this sitting in his kitchen in Milan, where he lives now, while Justin and I are here finalizing our move to Milan.
I can’t wait to live in the same city as Alex again and to share another 35 years of life together with my Schatzi-Amore.