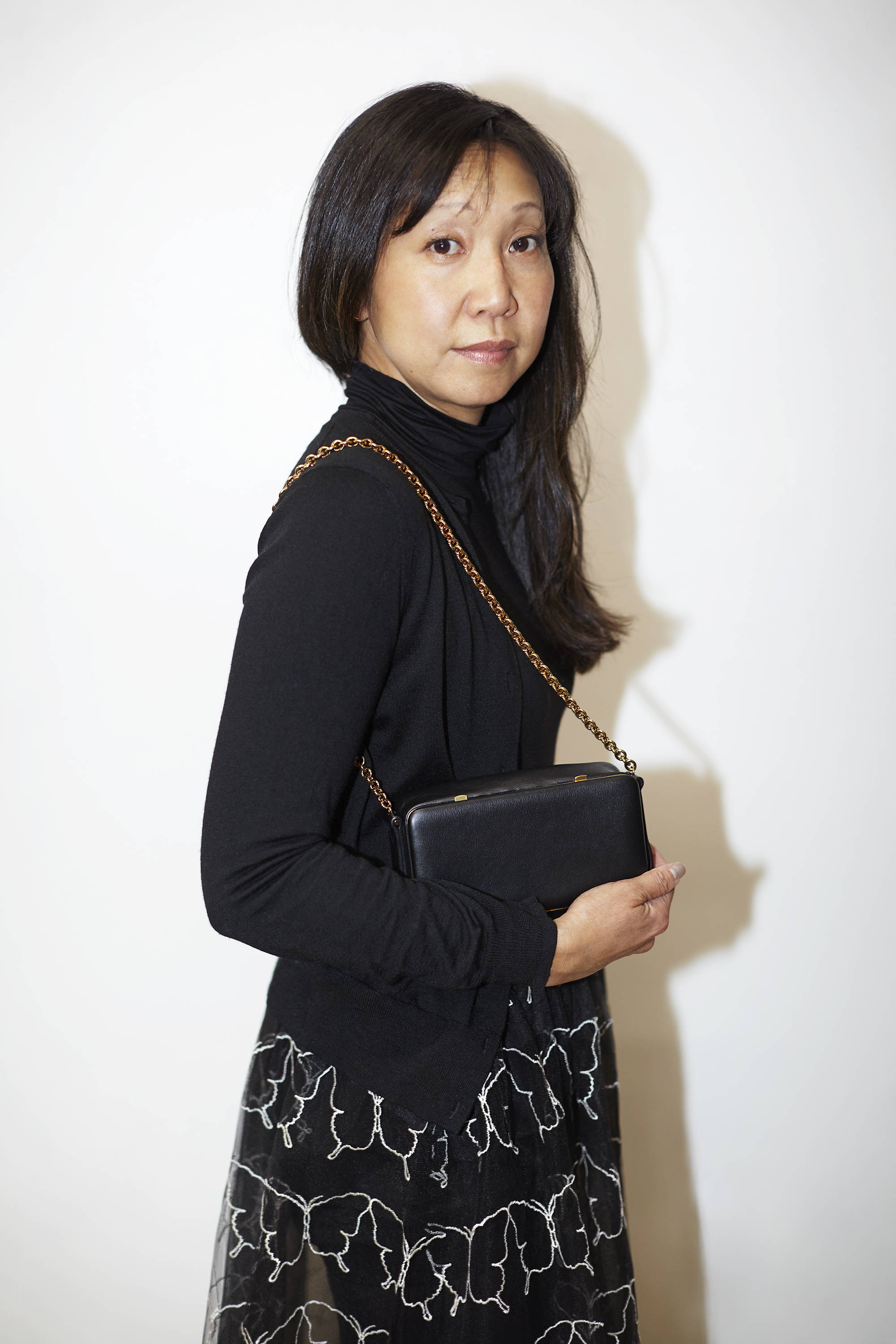 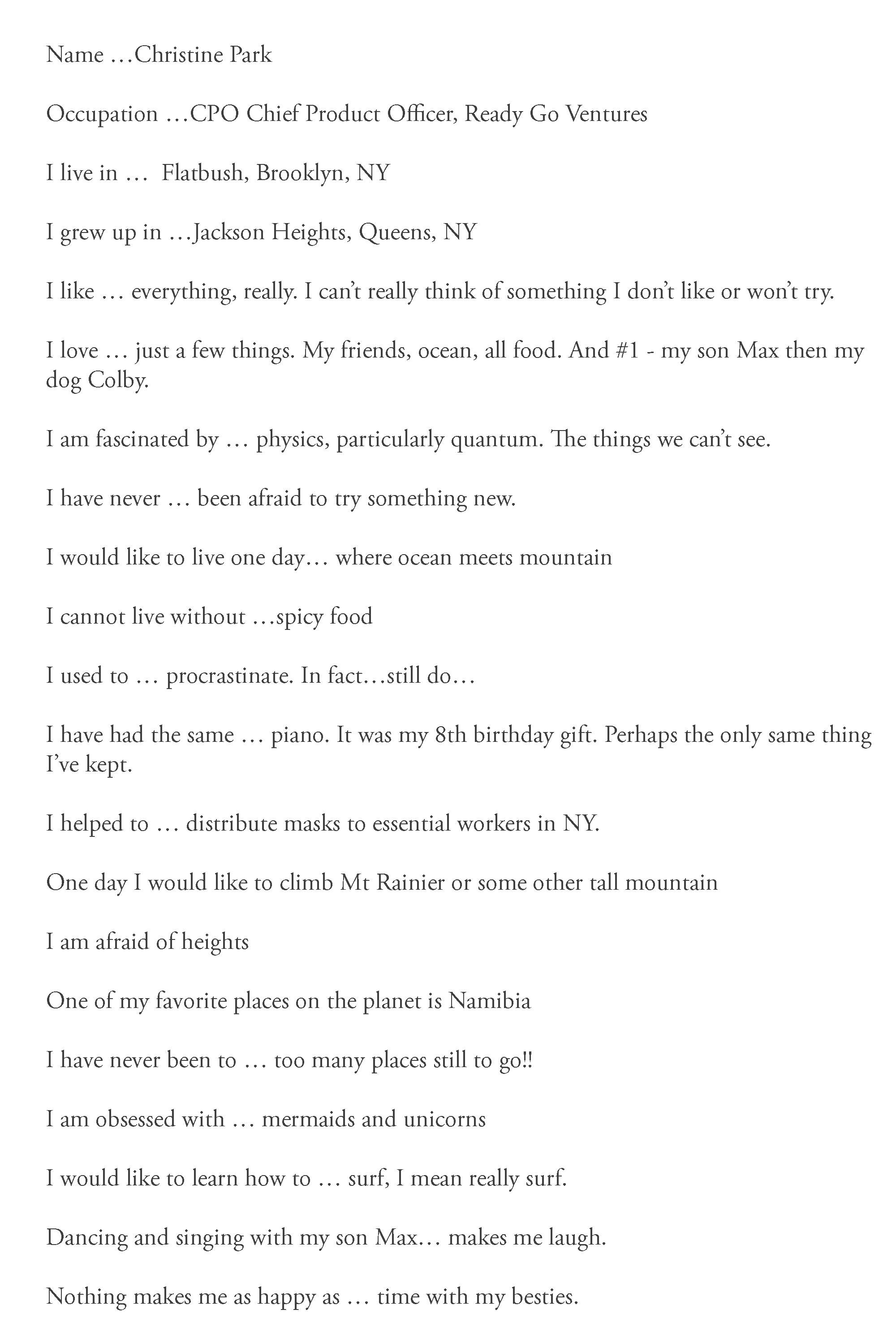 I met Christine many years ago when she was the COO for Rogan.
She is now the chief product officer of Ready Go Ventures, an agency which invests in and builds businesses with influencers and celebrities.

Covid life had a big impact on Christine’s life.
She wrote so beautifully about it that I want to share her experience in her own words:

“The closing of the world did not scare me, it was familiar and strangely comfortable. But although I am an introvert, family, friends and my community are extremely important to me and I realized that even more, as we were forced to be distant from one another.
Despite fear, worry of the unknown, the despair we all felt, my friends all rallied, we found ways to socially distance picnics, used technology to actually connect rather than just to observe.
Factories that I worked with in China sent me hundreds of masks that I distributed to friends and essential workers.
And as the summer passed and I realized how much I missed live music, I created a 7-week concert series in my backyard called Live On 25 in support of independent musicians. Some famous jazz musicians played too.
It was really amazing and I still can't believe we managed to pull that off. So much joy in the mix of the sadness. We needed a safe reprieve. Who knew that you could do that in a small backyard in Flatbush, Brooklyn. For as closed as the world was, my life strangely opened.

Alongside the concert series, the most important thing for me was to be able to participate in BLM - we marched, rode our bikes, phone banked for elections.
I have faith in humanity, though very much tested (especially lately).
I believe in democracy, equality and justice. My father used to bring my brother and me to human rights rallies when I was very little, maybe I was 8 or so. It is ingrained in me.”

I am in such awe of all the things Christine managed to organize in lockdown.
She’s truly an inspiration!