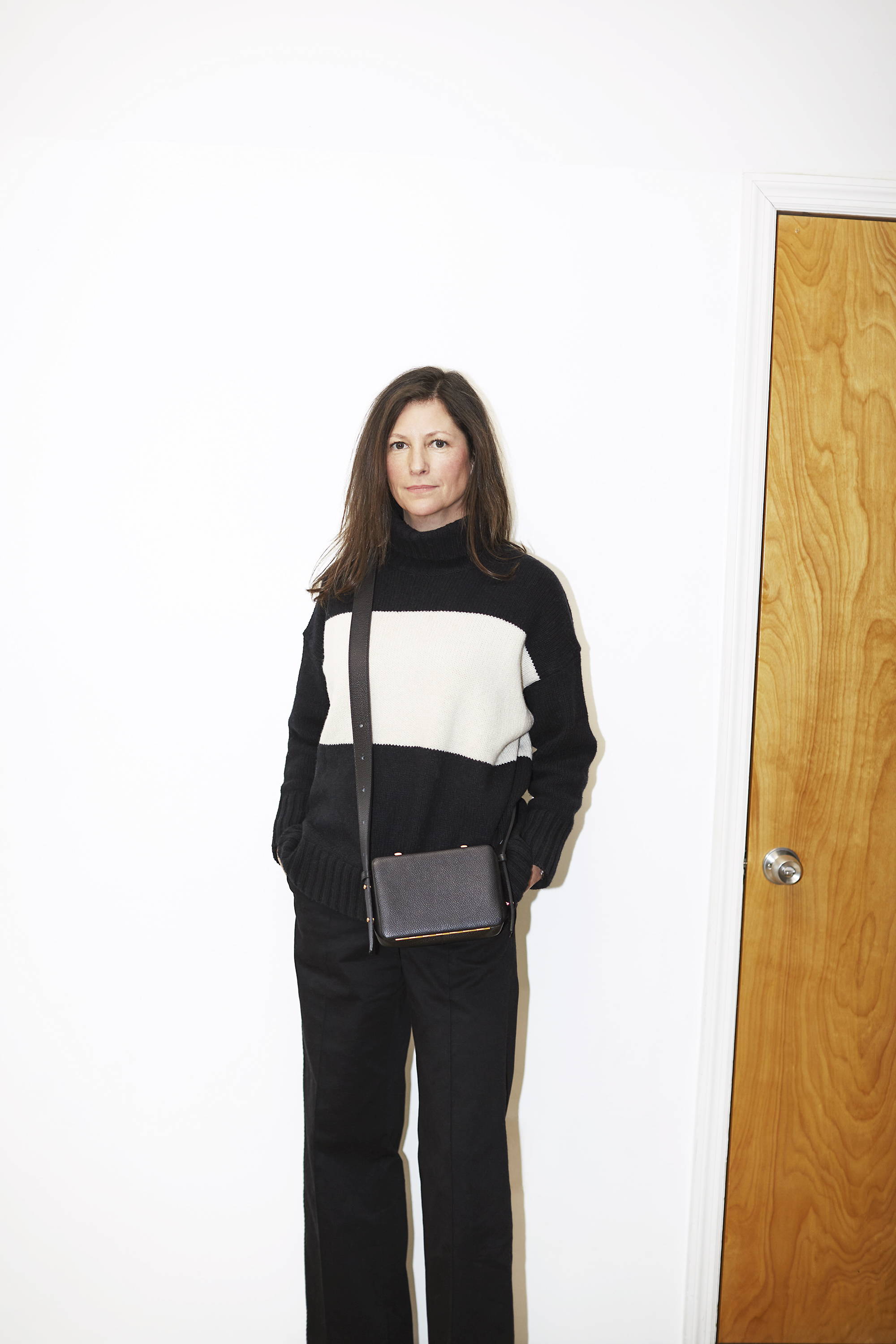 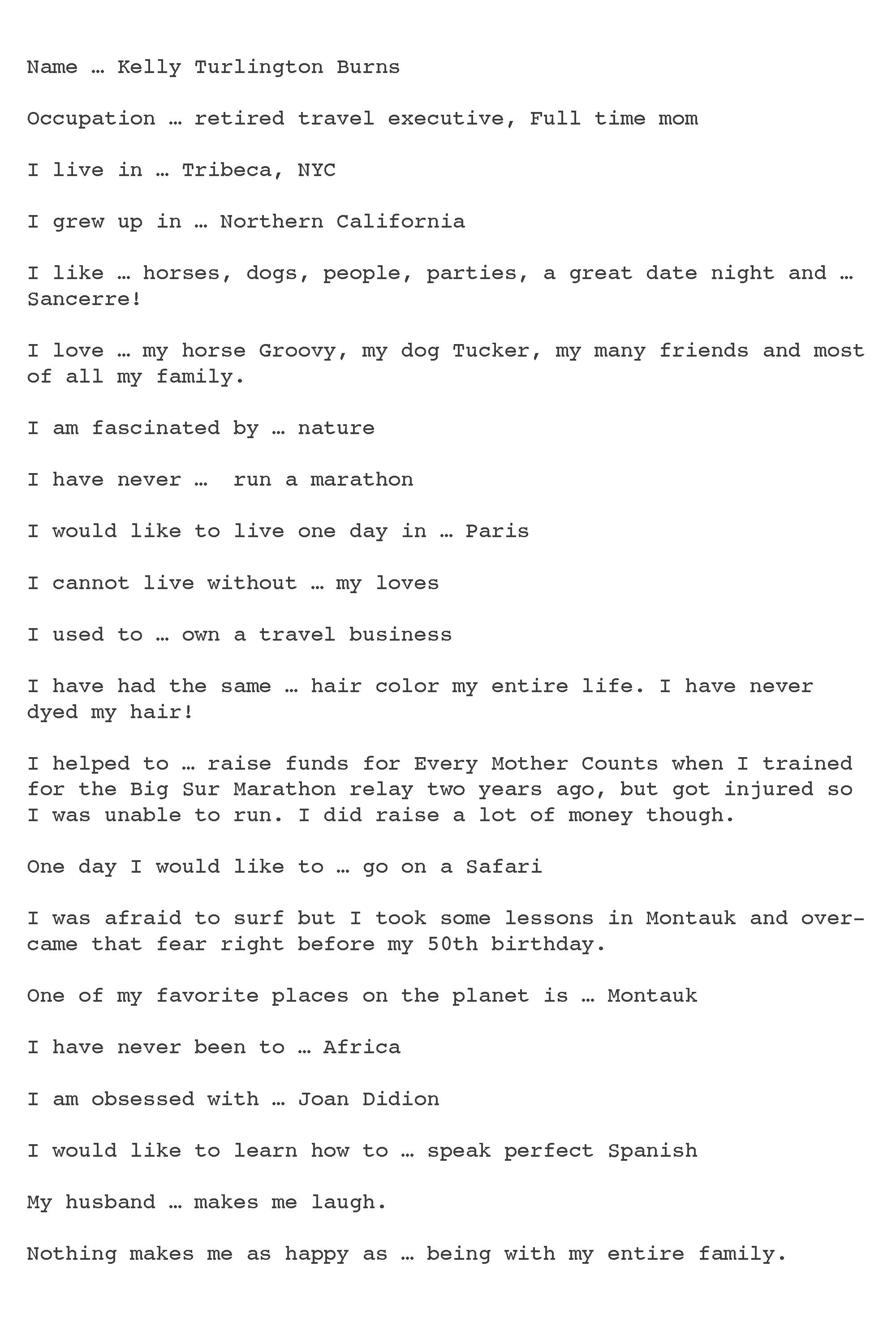 The next person who participated in our NY ‘tribe’ shoot is Kelly Turlington Burns.
We met through her sister Christy almost 20 years ago when I worked with Christy on her yoga brand Nuala.
Kelly, Christy, Pati Dubroff and I were photographed in Jamaica at the Rockhouse for a Nuala campaign in 2002. (swipe ;) It was a trip all of us will never forget.
Kelly brought along her two older children and my husband Justin spent a lot of time with her son James.
Justin was so taken with James that he really wished for a son after that trip (wish granted a few years later).
Back then we were the models, but now James is the real deal.
How much would I love to go back to the Rockhouse with the same crew.
Wish granted?