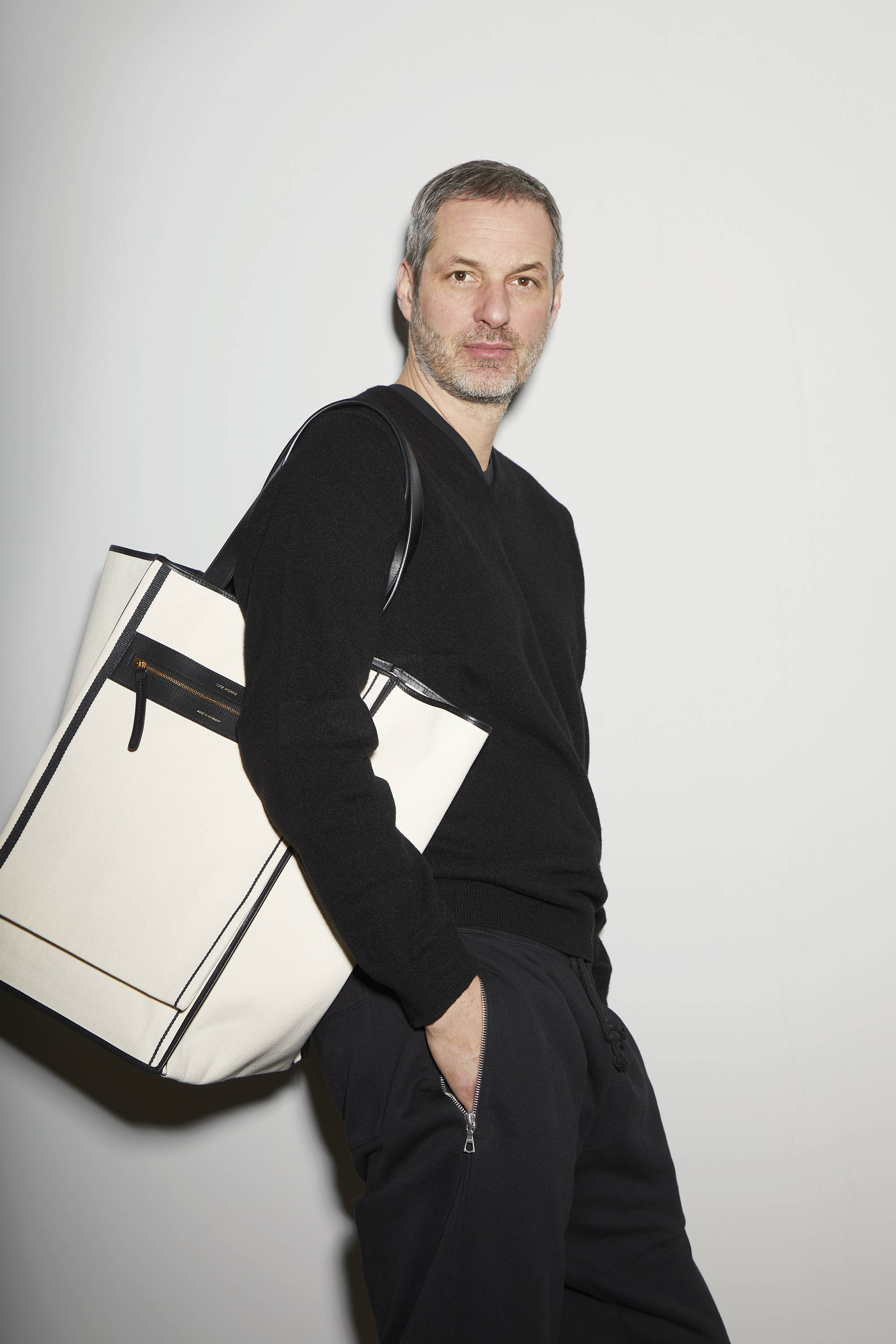 I met Marcus a few months before we made our final move to Berlin.
We were apartment hunting in Berlin. Marcus’ friend Valeria was renting out an apartment that we were interested in.
Since she was not in town, she asked him to show it to us.
(This is just the kind of friend he is, taking time out of his weekend to show an apartment to a stranger = me)
We didn’t stay strangers for long as we became fast friends and found a lot of common ground working both in fashion.

Marcus is one of the founding members of the Fashion Council Germany FCG and has put Berlin and Germany on the global fashion map when he established Berlin Fashion Week in 2007 with his trailblazing Creative Agency Nowadays Berlin.

He later initiated Der Berliner Salon, a sophisticated showcase and celebration of Berlin design, providing visibility and recognition for German fashion brands on an international scale.

Thank you Marcus for your support and friendship over all these years.