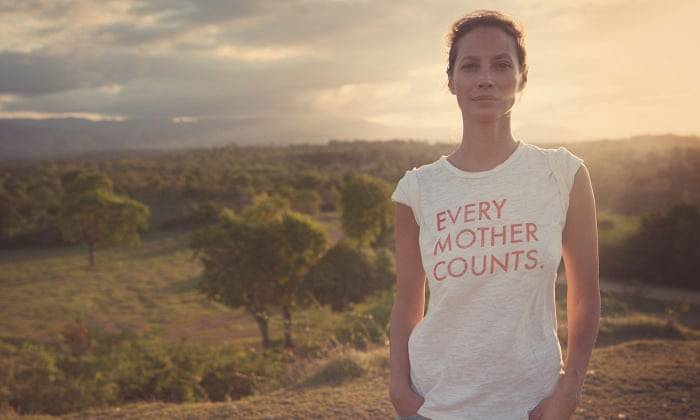 Why do we donate $10 from every bag sold to EveryMotherCounts?

EveryMotherCounts is dedicated to preventing maternal mortality worldwide.
Our founder, Tina Lutz Morris, has been involved with the charity since its inception.  She knows first-hand how trustworthy, efficient and effective EMC is and how dedicated they are to making pregnancy and childbirth safe for every mother, everywhere. 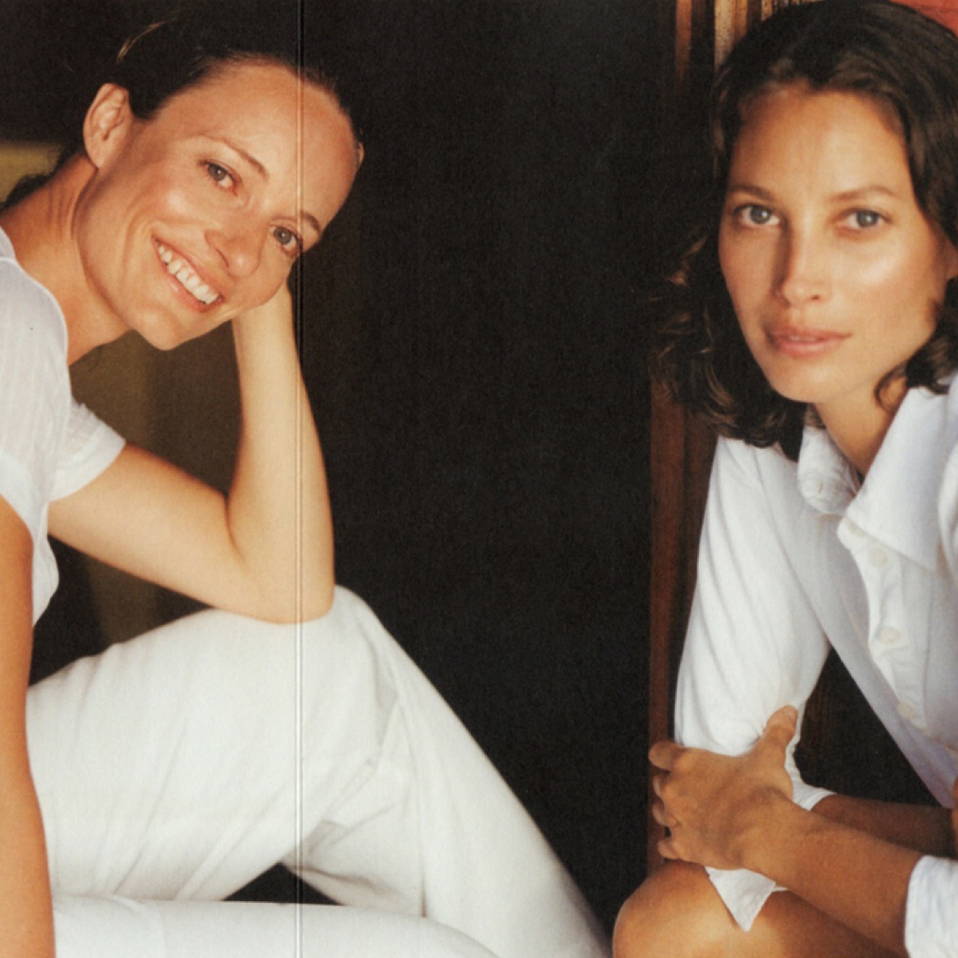 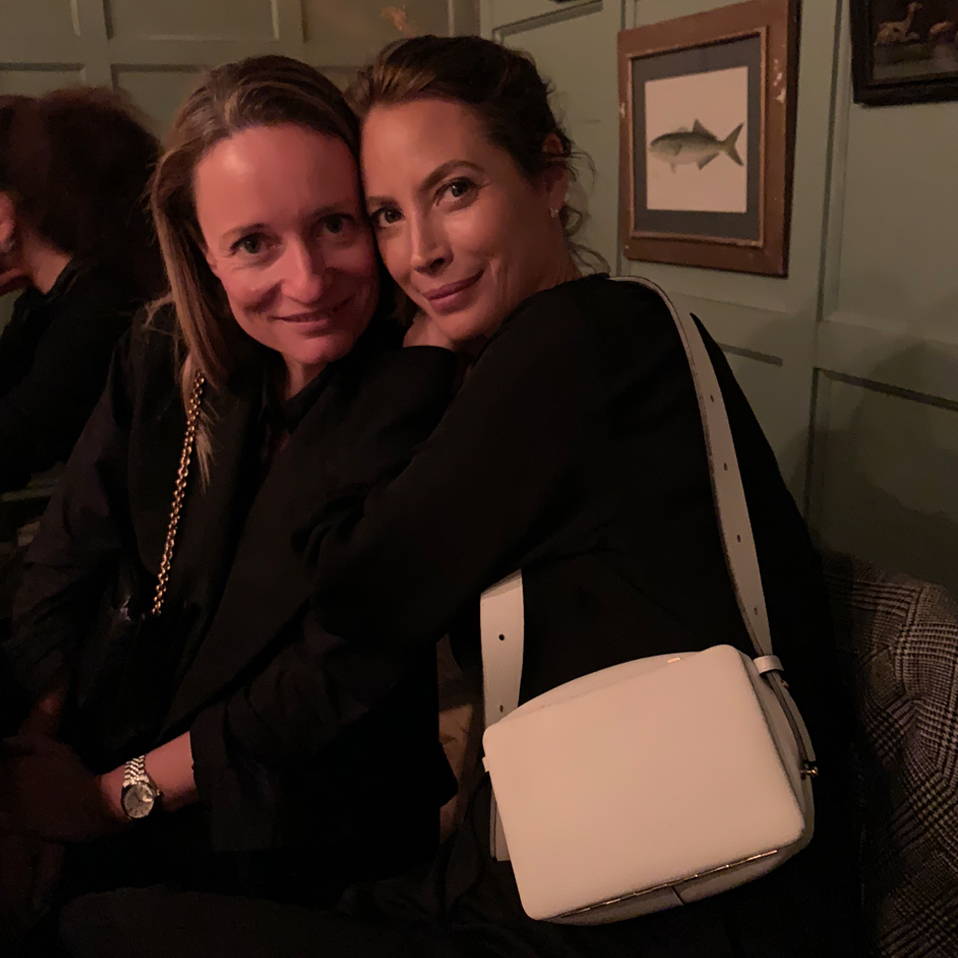 They met in 2000 when Tina started designing Christy’s yoga line, Nuala and worked closely together for 5 years. They traveled together, were at each other's weddings, became office neighbors in New York’s Meatpacking district and had children at the same time. When Christy had life-threatening complications during childbirth, she became aware of how lucky she was to have had excellent maternal healthcare and how so many women globally are not as fortunate.
The idea for EveryMotherCounts was born and Christy founded the charity in 2010.

Giving back has always been important to Tina and when she started Lutz Morris she saw a clear path to contributing to EMC. To do this, Tina chose to be concrete and transparent and donate a flat $10 from every bag sold instead of donating an obscure percentage of proceeds. $10 might not sound like a lot, but for some bags this amounts to as much as 10% of the proceeds.

Running is a big part of how EMC raises money because many women in developing countries have to walk marathon distances to seek maternal care. In 2017, Christy, Tina and the EMC team ran the Berlin Marathon together and raised a total of $110,000.

Facts:  Around the world, one woman dies every two minutes as a result of complications during pregnancy and childbirth.  Black women are three times more likely to die from complication during pregnancy and childbirth.  The US is the only industrialized nation with a consistently rising maternal mortality rate, despite spending more per capita on healthcare than any other country.   Good news:  Almost all maternal deaths globally are preventable by ensuring that women have access to quality maternal healthcare.

For us at Lutz Morris, Mother’s Day is every day!